Home > Other > A Culture of Innovation

A Culture of Innovation

Since the company’s inception – and even before that – Confer Plastics and the Confer family have promoted a culture of innovation. The company is one of the leading large-part blow molders in the world due to our never-ending drive to create new products and new ways of doing things while improving upon existing technologies. Inventiveness is what inspired Ray Confer to launch his own companies and it’s inventiveness that sets us apart to this day. 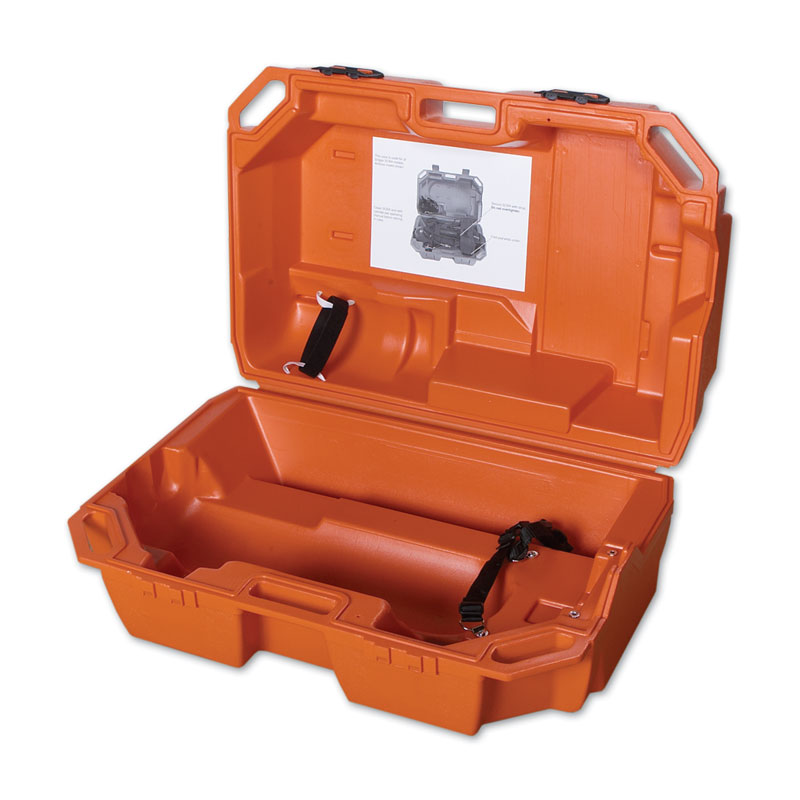 In the 1960s, Ray Confer and his partner at AirMold, Peter Schurman, invented the living hinge that is now used on almost every tool case and tackle box the world over. Prior to that, cases such as this one needed to be molded in two parts and they had metal hinges installed between them. Because of Ray’s invention, cases now have a plastic film molded in place which acts as the hinge. 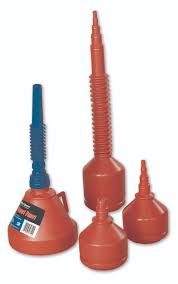 Doug Confer’s flexible funnel was patented in 1976. It replaced the metal funnels that had been used to put fuel or oil in cars, trucks, and tractors. Those metal funnels would corrode over time and metal flakes would break off and end up in the fuel tank. Doug’s indestructible funnel became the industry norm and they can be found in almost every garage. The patent expired in 1990 and production was lost to overseas competitors, but it still gives us great pride to see that invention being used as an everyday, everywhere item. 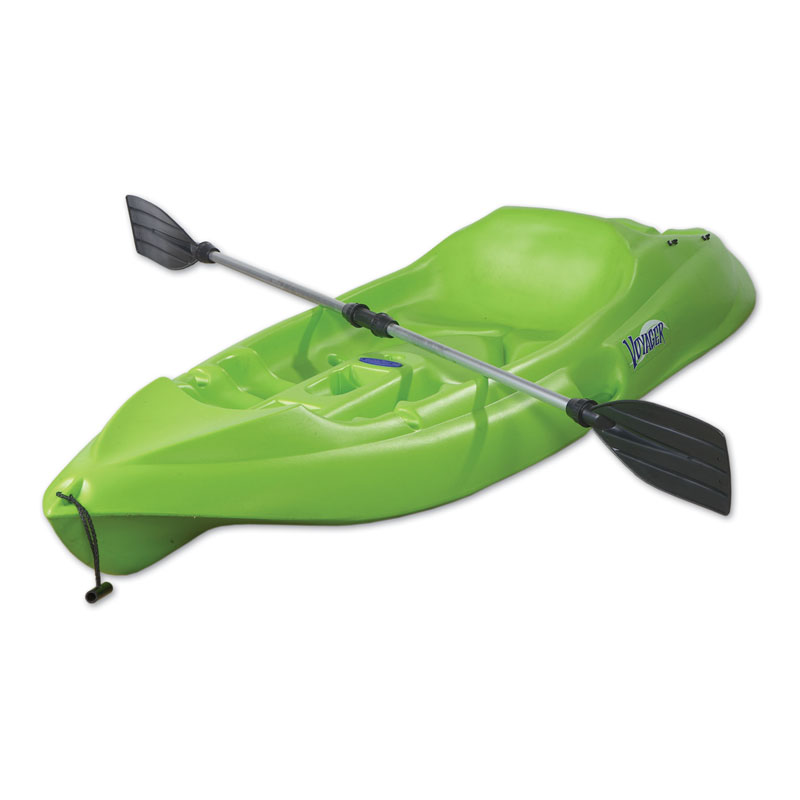 We helped to develop one of the very first blow-molded kayaks. Prior to that, kayaks were roto-molded and quite expensive. A boat that once took forty minutes to manufacture now takes only four. Because of our innovations, kayaks are now very affordable and can be enjoyed by outdoor enthusiasts and families alike. 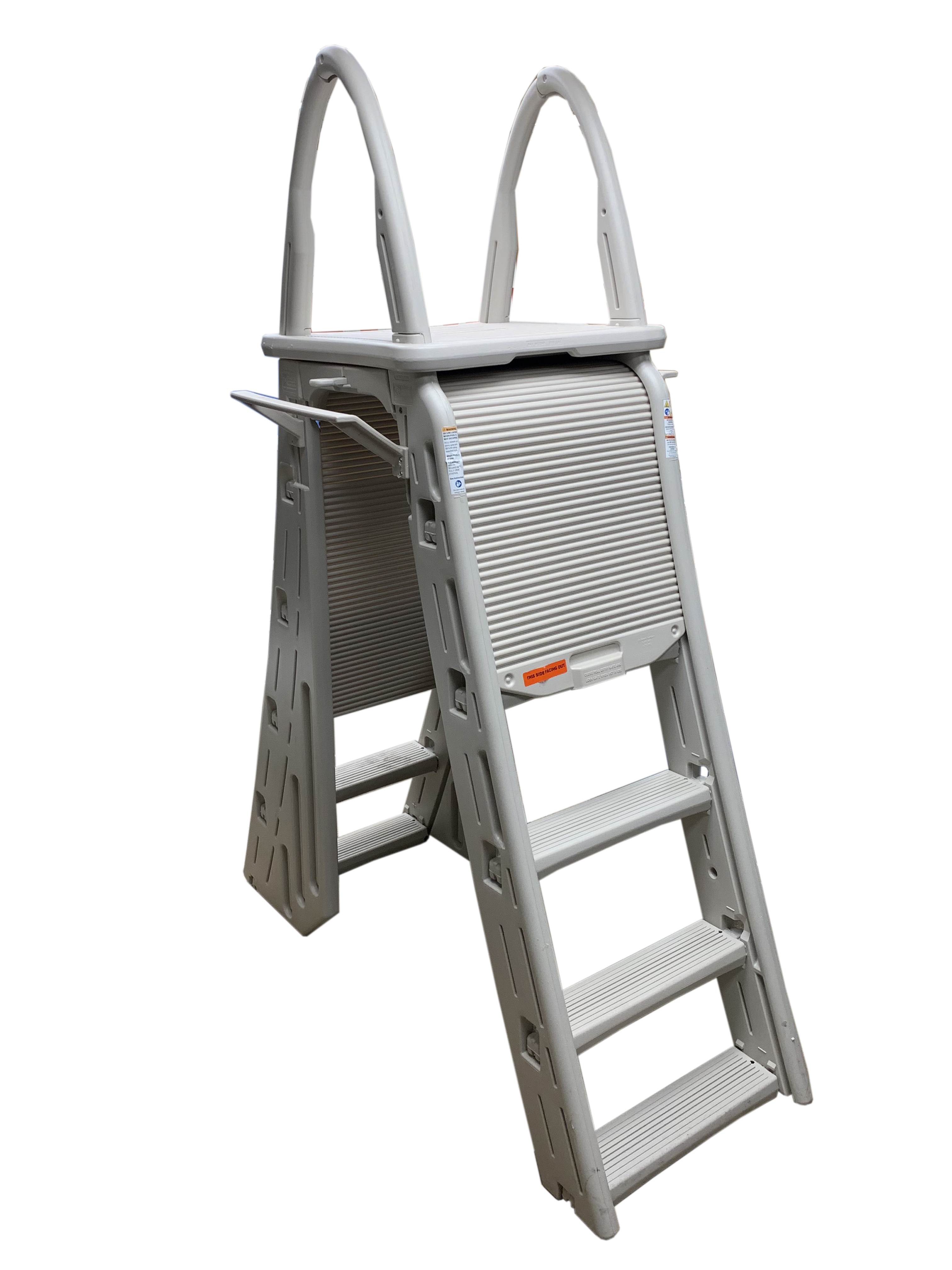 Ray Confer invented the first all-plastics swimming pool ladder in 1975. Since then, that product line has seen countless redesigns, evolutions and expansions, all with safety and comfort in mind. Our engineer Dave Lipniarski has developed many inventions for that proprietary line, such as the model 7200 ladder shown here that uses a crafty patented tambour (like a roll-top desk) to cover the treads and prevent access to the pool by unintended users. 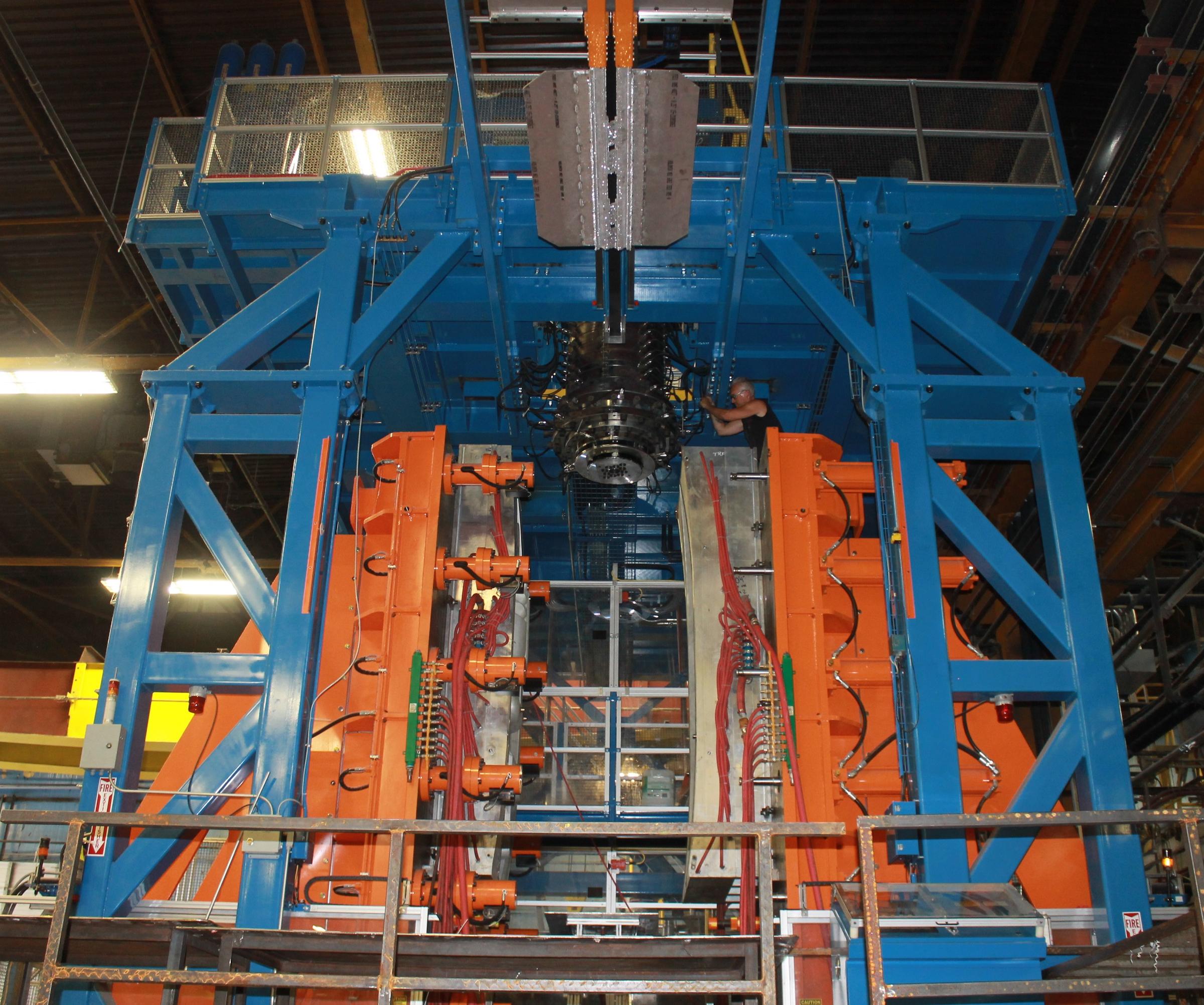 To do what we do we need some of the largest machines in the world. Our biggest one – affectionately known as “the Beast” – is on the short list of real giants. Based on a combination of shot size (150 pounds) and press length (15 feet) it might rank in the Top Five globally. No one company would make a machine that gigantic for us (it exceeds 4 stories in height!), so it took a collaborative effort from our team working with companies from the USA and Taiwan to make this fascinating molding machine.

Patents Through The Years